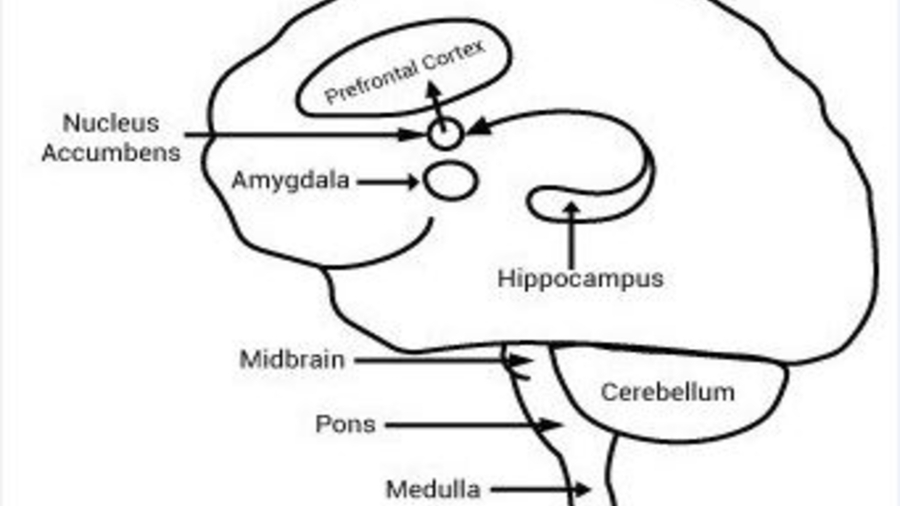 I got up early in the morning as I had to catch a flight to Hyderabad at 6 AM from Kochi to Hyderabad. I had to leave the Chinmaya International Foundation by 4 AM. It was raining cats and dogs. My flight was on time. Thanks to Indigo which keeps up the time meticulously.

I got partially drenched while boarding the flight and finally heaved a sigh of relief once I settled into my seat. A young girl was sitting next to me so passionately texting, and she did not even turn her head around. I was just observing her wild and compelling excitement in responding to the tweets and Whatsapp messages that were abuzz with constant teasing gongs.

As the flight took off, there was an announcement to put off all electronic gadgets, and she was forced to keep her electronic toy into her bag.

I was observing her frantic typing and involuntary smiles and hisses all along, but I felt relieved when she sat erect with her seat straightened for the take-off.

I turned my head towards her and started the conversation, “Are you a student?”

“No, I am employed in Hyderabad in a company as a business executive.”

“You look too young for the job’.

“Why are you so much interested in these chats?” I asked.

“Does this give you happiness?”

“Are you addicted to it?”

“How many hours in a day do you use the phone?”

“She abruptly became quiet for some time and stared at me suspiciously as though I have encroached her privacy.”

“I repeated the question, how many hours in a day?”

‘How many hours you sleep?’

I told her, you know that this is an addiction.

She shot back, ‘how can work on the smartphone be an addiction?’

I asked her to give a piece of paper to me and started scribbling a sketch to explain the reward system of functioning in the brain.

A part of the brain that is ensconced around the corpus callosum is the limbic lobe. Limbic lobe is the emotional brain that deals with the fear, fight, flight, flirt, and food. In the base of the limbic lobe, there is a collection of neurons called Nucleus Accumbens. A neurotransmitter named dopamine is released in this nucleus whenever one gets temporarily happy with the fulfilment of a desire. An interesting experiment is conducted in the Neuroscience lab to show the function of nucleus accumbens which is sometimes called a hedonistic centre. An electrode is placed in the hedonistic centre of the rat, and the rat is trained to pedal to self-stimulate this centre. The rat goes on pedalling, uncontrolled until it is completely exhausted or sometimes even dies out of starvation and exhaustion.

There is another structure in the limbic lobe that resembles a seahorse and is known as the hippocampus. The hippocampus mediates the memory. In the same way, there is an almond-shaped structure related to this circuit called the amygdala. This deals with the emotion associated with the pain and specific relationships.

The prefrontal cortex is the saner part of the whole interconnection. It gives the appropriate feedback to the dopamine neurotransmitter system. The reward system is not meant to provide only so-called happiness. The reward comes as food to the hungry, motivation for the dull, excitement for the depressed and on the whole a pleasure to life.

The increase in dopamine in the nucleus accumbens is the distinct signature of pleasure. The same dopamine in the same area is released in sex, drugs, alcohol, gambling, wild dance, shopping and recreational drugs.

It is sheer human hypocrisy to accept certain intoxicants as fair enough and others as unacceptable. As far as the brain is concerned the mechanism of action remains the same for all addictive agents including the smartphone.

The whole problem here is the memory that is raked up by the hippocampus. It brings back the memory as soon as a heroin addict sees a syringe needle, an alcoholic sees a bottle of whiskey, a sex maniac sees a girl, a gambler hears the sound of a slot machine, a gastronomic smells a dish, and a car lover considers a Lamborghini sports car!

The prefrontal cortex which mediates the discrimination is the only panacea available. However, we have deliberately rendered it into a vegetable existence by not caring to listen to its reasonable suggestions. It is showing the signs of disuse atrophy. By the repeated involvement of the centres associated with the reward and pleasure, a compulsion develops to consume more and have the same quantity of pleasure repeated again and again. In the bargain they become addicts. The mechanism of addiction is the same for recreational drugs, tobacco, alcohol, sex, gambling, and shopping.

I asked that girl to add the smartphone to this list of addictive agents.

She was patiently and attentively listening to me. I continued.

“Do you know that the television is one of the greatest addictions of modern days? The same mechanism of action of addiction in the brain holds good for the television addicts too. There is umpteen number of articles that have been published which prove that television, the internet is posing a significant threat to the mental health. The smartphone is indeed leading the list, and the fear of being deprived of the smartphone is creating a new fear called nomophobia.

Advertising can be scientifically defined as the subtle onslaught of quiet and unsuspecting minds. It induces and develops a steady addiction to the advertisement and subsequent addiction to the object that is advertised. Social media access is the harbinger of depression, loneliness, and restlessness.

The girl appeared shaken and immediately asked me a question, “Sir, is there any solution to this?”

Yes, there is a solution, and it is effortless.  Let me present it briefly.

“If I showed you your photo when you were one year old and your present photo, they won’t appear similar, isn’t it? It means your body is constantly changing. The changing body has an unchanging name. By the way, may I ask you a question?”

“Will you please hand me over your name for a few minutes and I will give it back?”

“She fumbled. She became confused. She did not understand the question and just stared at me.”

‘I persisted, will you kindly give me your name which remains unchanged right from the day it is given to this body.’

“Isn’t it fascinating? That which we consider permanent and unchanging does not exist at all. If it were to exist, you would have given it to me.’

“Then what is permanent and unchanging”, she asked me back.

I continued. Have you experienced the deep sleep?

She smiled and said, “Yes, of course.”

“What and where were you in the deep sleep?”

“Could you make this statement while you were deep asleep?”

“How can I speak when I was asleep?  I can talk about it only after waking up.”

“What do you say about the deep sleep after waking up?”

“I do not know anything about it?”

“Who experienced that ‘I do not know anything’ about the deep sleep?”

“You are repeating what you said earlier.”

“Who experienced this ‘nothing’?”

“The wrong identification with the constantly changing physical body/mind is the cause of the misery and addiction.”

“What should I do?” She appeared serious.

“You have to shift your identification from the body/mind to consciousness. The consciousness is the reality. It is our Self.”

The plane just landed at Hyderabad. We concluded our discussion and the journey.

I offered her a ride to her place. She politely refused, and I saw her lost in reverie.