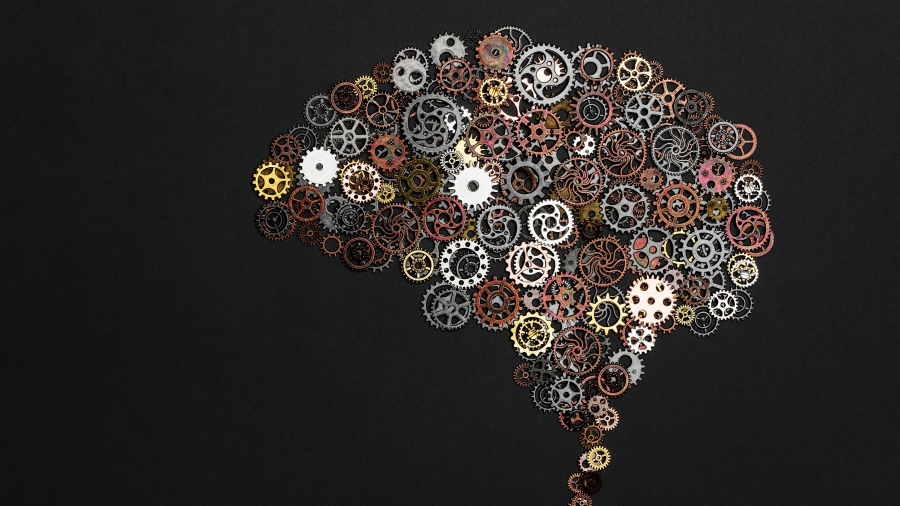 CHENNAI:The brain is supposed to be the seat of intelligence (brains).  If that is so, why does the brain consider the moving earth as unmoving, and a relatively non-moving sun as moving? Do you know that the night sky which we see is at least 4 to 5 billion light years across and is incident on the 1.5 mm fovea of our retina?  It means our idea of ratio of objects and the point of incidence is totally bizarre. The moving eyes focus only on the objects and not on the space between the objects. It means it is blind to the intermediate area and only imagines it.

We are at least blind 2 to 3 hours in a day because of saccadic movements of our eyes (rapid movement of the eyes between two fixation points). You will be surprised to know that if the brain were not to do these abnormal feats, we would have had a very different perception of life. The brain perceives the external world in the form of electrical impulses and reads them as the solid world which is purely its
imaginative power.

The first wrong observation that we make with regard to the brain is that it is solid and it is an unchangeable structure. You may be surprised to know that our brain is not the same after it acquires another new information and has spent one second more with the external universe. It is a constantly changing flux of chemicals and subatomic particles. In that case, we have a new brain every millisecond. Is it then safe to believe that we are not the same body and the same brain in every passing second? Yes, it is true. Then is it right to have one unchanging name for the constantly changing body and the brain? Here is the paradox. We have taken a constantly changing structure as unchanging by the weird power of the brain and have given a non-existing name to it. The name is something that can never exist without its association with the body as it has no existence of its own.

We have a pleasure center which is a collection of neurons called the nucleus accumbens. When dopamine is released in this nucleus, the group of neurons give instant gratification. There is another structure called hippocampus which is the memory generating structure. It recalls the memory and is responsible for the delayed gratification. However, the Frontal cortex is the wisest of all. It controls all activities by instituting moral and wise decisions by the act of discrimination called discriminative gratification.

The whole issue is the instant gratification to which we are addicted. Use of the frontal cortex is the spiritual signature of the individual. How and where this signature arises in an individual is the subject of our next article.