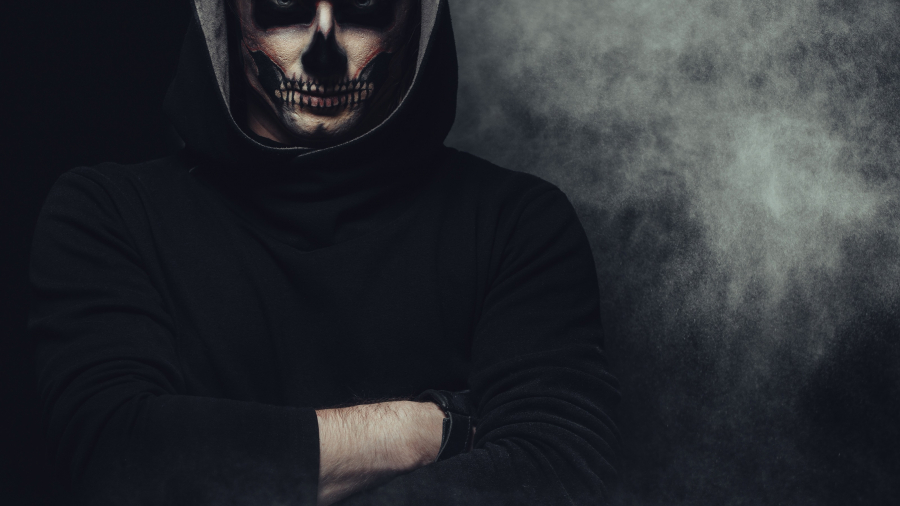 Then the logical conclusion is that the brain has to be working behind the scene to plan the action and bring it to the level of awareness. (Published In New Indian Express)

CHENNAI : Are we dead seconds before our actual death or asleep before we go to sleep? These questions appear ludicrous but they are relevant. Neuroscience believes that the brain takes some time to process an event. However, it writes off this time and presents the scenario as though it is happening right at that moment.  Take for example the pain which starts from the big toe, a distant location of the body from the brain. According to the nerve conduction velocity, it may take anywhere between one to two seconds for the pain to reach the brain from the big toe. The brain itself takes some time to process this pain and bring it to the level of awareness. There must be an essential delay of at least two to three seconds before the pain reaches the state of experiential awareness. Libet’s experiments of Neuroscience show that none of our experiences are in the actual objective time. The brain, by its design, presets the experience retroactively to the time of stimulus that occurred at least 500 milliseconds before!

Then the logical conclusion is that the brain has to be working behind the scene to plan the action and bring it to the level of awareness. It means we may not have a free will as the decision is made involuntarily by the brain. Every thought, feeling, sensation, and action must have occurred objectively before the subjective experience. Is this what the Bhagavad Gita says in the 3rd Chapter (Sloka 33), “All beings wise or unwise are forced to act by nature, what can restraint possibly do, Arjuna?”

There is an experiment conducted in which a person lies inside the MRI machine and he has the freedom of pressing either the red or blue button. However, by studying the flow of blood to the particular part of the brain, the technician sitting outside the MRI room can predict whether the person under screening will press the red or blue button, a few seconds before the experimental subject presses the button. It means the decision is indeed made by the brain well before the subject.

It is time to think whether the human bodies are “built” to have the artificial feeling of having conscious control over the actions although, in reality, all the actions are the play of a cognitive illusion? The feeling that we have a free will and control over things may be a mere epiphenomenon. Are we zombies!

Let us believe that we have free will. If that is the case, why do we choose things that do not give us permanent happiness? Why do we prefer guilt, hatred, and anger though we know they are detrimental? Why are we not choosing happiness when we have free will to do so? Maybe, we have developed free will because of our belief that we have an inner object that controls the outer object.

It is perhaps this split self (duality) that generates the idea of free will. The source of freedom eventually should lie in the non-split unitary self.  We are indeed the non-dual pure consciousness devoid of all identifications. Freedom is naturally the intrinsic quality of pure consciousness which is the undivided subjectivity. Let us take this forward in our next article.