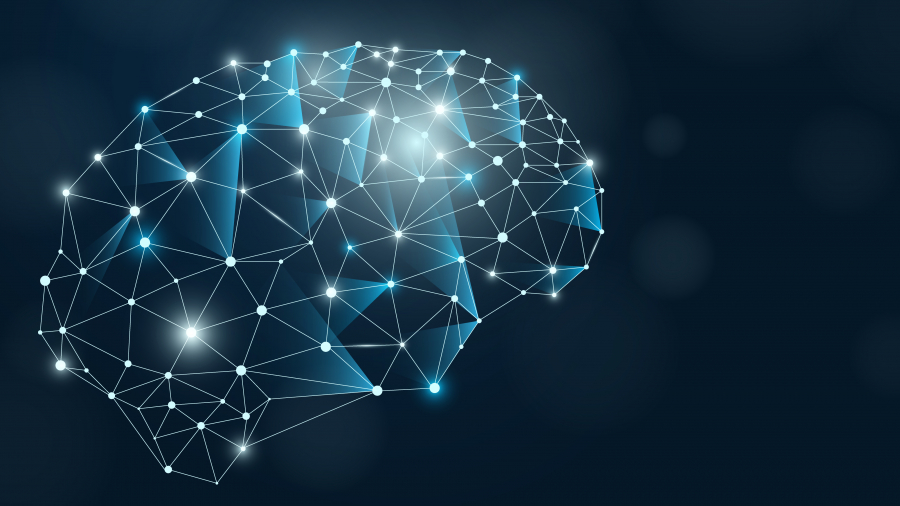 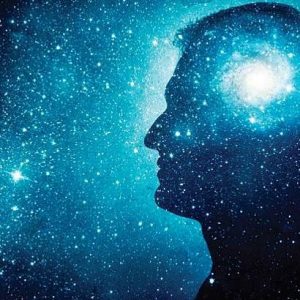 CHENNAI: It was a thick jungle where rays of sunlight did not dare pierce. I walked hesitatingly expecting some wild animal to pounce on me at any moment. Suddenly I heard the roaring sound of a tiger. I started running in the opposite direction of the sound. However, I listened to the ‘roar’ fast approaching me from behind. I started running faster, and all of a sudden I started falling.

Luckily, or so I thought, I held on to the branch of a tree precariously balancing mid-air. When I looked up I saw the tiger staring menacingly at me and what I saw below was equally unfortunate, a hissing cobra waiting for the opportunity to bite me, had I fallen. There I stood at no man’s land holding on to the fragile branch of the tree. I could by now feel that even the branch of the tree was ‘yielding-in’ to my weight. The situation was terrible. At that time, some drops of wet substance fell on my upper lip. Involuntarily, my tongue reached the drop and found it to be sweet honey. Even in the midst of that desperate situation, honey appeared very tasty, and I protruded my tongue to taste the next drop of honey. Suddenly, a swarm of bees attacked me. I woke up from my dream. I was comfortably lying on my bed. I started analysing my dream.

Am I following the same itinerary of my dream in real life? Whatever joy I get through the objects is as fleeting as drops of honey, but the desire, expectation, disease, old age, and death haunt me like the tiger standing above, a snake waiting to bite at the bottom, and bees stinging me mercilessly. Am I avoiding the reality of me and my life for this short spurt of happiness?

Immediately, a question arose in me, ‘Who am I?’ I started analysing my body and the external world using the five senses of the body. My body is made up of organs, tissues, molecules, atoms, subatomic particles, quarks and strings. Up to the level of atoms, scientists depended on the gadgets that enhanced the capacity of their senses. However, limitation of technology became glaringly apparent as they reached the level of subatomic particles. They had to depend on the intellectual gymnastics of mathematicians to venture further, which is an assumption. We get a set of results out of this assumption. We know for sure that nature has no assumptions. Logically all assumptions and much mathematics cannot describe the reality of nature. What and where is the end to this objective scientific exploration? Is the only way left, to look for the subject who is experimenting? Suddenly, I hit the dead-end of my scientific knowledge.

A spiritual seeker starts from a clean cloth for his ‘mind experiment.’ He thinks that creation is a painting over a clean cloth. The clean, soft cloth is consciousness-existence (Brahman).  The cloth is starched as a preparation for the painting, called Iswara (Brahman and Maya Shakti). The Hiranyagarbha (Brahma) is the knowledgeable pencil outline. The painting of the different individuals with colourful dresses has indeed appeared over the cloth (consciousness). These individuals appear distinct and lively. In the bargain, we are sure of forgetting the original cloth over which these painted pictures have sprung due to artistic strikes of colours.  In reality, the whole creation is painting over the canvas. Canvas alone is real. It is not mathematics but simple common sense that brings the objective scientist’s ‘subject’ and the ‘non-dual universal consciousness’ together!