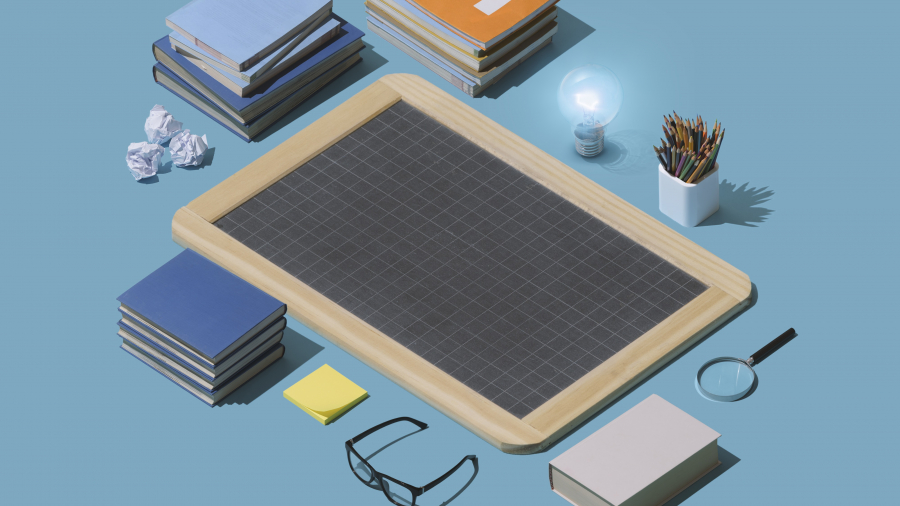 It is only natural to take pride in one’s tradition and culture, but unfortunately, many Indians look back at their tradition with a sense of inferiority, thanks to the robust western objective education which has brought them a good deal of objects to enjoy. Objectivity has victimized them to become physically and mentally ill and visit hospitals to recuperate their health. The overbearing materialistic influence has eroded the rich heritage of a unique Indian tradition. Indian tradition was mainly based on the knowledge of Self. They gave more importance to epistemology and the subjective wisdom than the objective knowledge.

The fundamental tragedy with our present system of education is the rank objectivity. We seek everything including education to earn a few more new things with the hope that objects alone give us enduring happiness. The whole world is being converted into a plastic, electronic and nuclear waste dump. The present system of education teaches us to be myopic. Could we just imagine what the world will be like after 50 years from now with so many new gadgets available?

The fundamental question is where do you dump your old goods? Where is the place for that? Taking into the number of nuclear weapons that are proliferating, where do you bury the nuclear waste? Wherever you bury, it has to be on the surface of the earth or on the ocean bed.

The Indian Knowledge Tradition believed in strengthening the subjective entity and gave importance to unlearning of putrid objectivity. It encouraged to live with nature with the concept of giving and taking as its mainstay. The balance of objective study and the knowledge of the subject who is studying will give us the peace and tranquility. Have you seen any university speaking about the knowledge of the subject who is actually involved in the study? Who is this engaged in this objective study? However, our universities are competing in force-feeding the objective knowledge that can get them a so-called safe job with a carbon monoxide emitting vehicles to ride.

It was a great relief to note that Chinmaya Viswavidyapeeth has ventured to introduce the Indian Knowledge Tradition into its curriculum in its deemed to be De novo University. This is a bold step indeed. The experiment they have undertaken is going to be the benchmark for the future. Intelligent are those who foresee the disaster and act proactively.

In cities like Bengaluru, Delhi etc. the population and high rising buildings are growing disproportionately and all of us know that it is impossible to provide water to the residents of such a huge metropolis. The authorities, politicians, universities throw a blind eye to these stark realities and try to pull on throwing a blind eye to every reality like a cat drinking milk by closing its eyes.

When the second year students were welcomed to Chinmaya Viswavidyapeeth at the very birth home of Sri Adi Sankaracharya, Swami Ramakrishnananda made a wonderful remark. He drew a parallel from Ramayana and told how Rama was taught by his teacher. Rama was made to sleep on the grass in the forest. He was a prince but a rigorous training was given to him. That is how he could live comfortably in the forest for 14 years. He was asked to wake up early in the morning though as a prince he could have slept as long as he wanted. That was not allowed by his guru. Rama was asked to shoot a woman which he did without questioning. This is how obedience was taught to him. At the end of the day, it is the training of the mind that decides whether we are going to enjoy this life or keep accruing objects for the future happiness which always eludes the human.