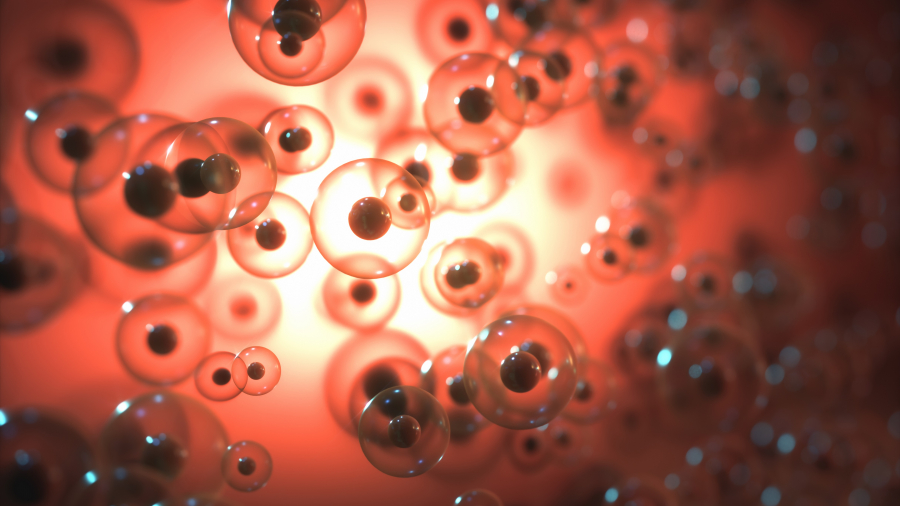 CHENNAI : There are 100 trillion cells in the human body. A cell is the independent structural and functional unit that can survive on its own if suitable conditions are provided. In each cell there are at least 100,000 chemical reactions every hour. You can imagine the number of chemical reactions that are taking place in the human body. In spite of this humongous activity, we feel as though nothing is happening and many times we even say, ‘I am idle and not doing anything.’ It is impossible to remain without any action. Even when we are sitting quietly watching television,      I trillionX100000X24 chemical reactions are taking place in our body.

What is surprising is there are millions of cells dying every second and millions of cells are born new. The skin cells are completely replaced every month and the lining of the gastrointestinal tract is replaced within 72 hours. Every morsel of the food that reaches the stomach contacts different sets of cells. Our body is never the same the next second. Just as the same person cannot step into the same river second time as the water has already flowed down, we cannot shake the same hand again.

Each cell has a nucleus that contains a twisted ladder shaped DNA (deoxyribonucleic acid) material connected by the nucleotide rungs of adenine(A), thymine(T), guanine(G), and cytosine(C). The entire language of the planning and functioning of the human body depends on A T G C letters.A part of DNA that codes with the help of three letters out of A T G C to produce an amino acid is called a gene. Each gene controls a trait. A long double stranded molecule of DNA becomes a chromosome. Chromosomesalways come in pairs. A human being has 23 pairs. Matching pairs of chromosomes come from the father and the mother.

What is surprising is all the cells derived from the genes of the parents are present in all the cells. However, different parts of the genes are activated in different cells by the help of special switch genes called operator genes. These genes direct the structural genes to produce a designed amino acid by activating particular genes. The gene to be activated is first opened up. Then a photocopy of the single strand of gene is taken. This copy is called RNA (ribonucleic acid). As it carries this message out of the nucleus of the cell it is called messenger RNA. Three nucleotides out of A T G C is called a codon. The codon of RNA translates the base-sequence code into an amino acid.

This whole process of unavoidable production of a designed form and action is called as ‘Vasana or Sanskara’ in the Vedantic jargon. Then are we bound by this destiny as though we are possessed?
No, there is self-effort also here. The self-effort comes as the Glutamate receptors that process the memory. As we repeatedly become aware of our reality, then there will be a cascade of chemical reactions in the cell that changes the structure of the genes and rewrites the script on the gene. By constant practice of discrimination and justified outlook of life will certainly bring about a change in us.

Let us see, what is Vedanta and how does it help us to change our life from misery to bliss.
This is the second article in the series — Science Unveiled in Vedanta (The writer is a visiting professor of Neuroscience & Psychology at Chinmaya Viswavidyapeeth)