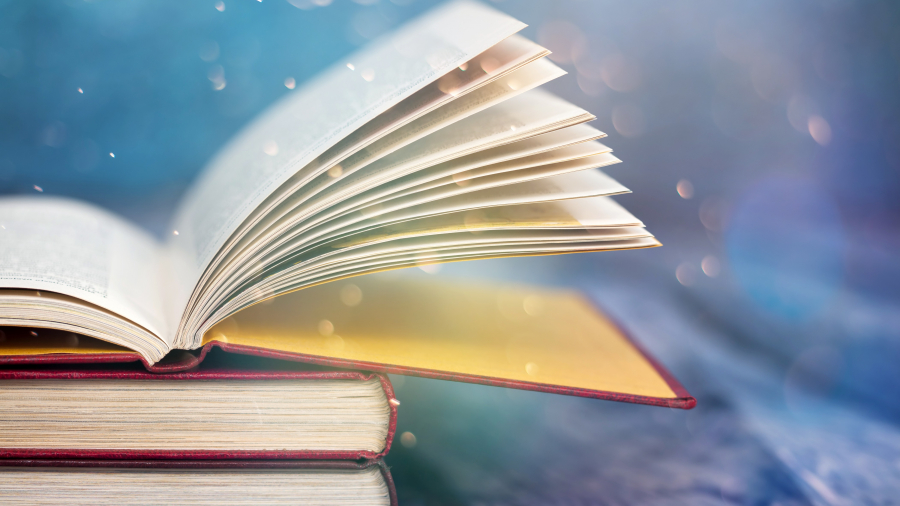 Vedanta is the quintessence of Vedas that comes as the concluding clarion call of the pinnacle of wisdom.

CHENNAI : Vedanta is the quintessence of Vedas that comes as the concluding clarion call of the pinnacle of wisdom. It considers everything step by step from the gross to the subtlest and finally declares the ultimatum, that all that is studied as the objective science, is an illusion and a changing phantasmagoria. The subject who is behind this study is alone real.It begins its analysis with the physical body and the external universe. The next morsel of food that reaches the stomach is received by another set of gastric cells. The next wash of our face removes another layer of cells from our skin. Every seven years all our cells are replaced and if we are 70 years old, we have our 7th physical frame. As 100 trillion cells of the human body are in constant motion, the physical body cannot be us. Then, the question, ‘Who am I?’ arises.

When we exhale, we give our CO2 molecules to the person who is next to us or the plant. Our exhaled atoms become a part of the atoms of that organism. In the same way, the air we inhale carries the CO2 molecules of another person or the oxygen given by the plant. In both the cases, we have already become one with the outside world at the atomic level. Then, ‘Who am I?’

Maybe, we are thoughts. If we observe the thoughts, we find a ceaseless sequence of thoughts appearing in our mind. How can I be these changing thoughts? No, I cannot be this changing mind which cannot remember what it ate for breakfast the day before yesterday. Then, ‘Who am I?’Am I the nothingness of the deep sleep? No, that is not possible. As soon as I wake up, I wake up to the colourful waking world or if I lapse into the dream, I experience another world and during that experience, I have no semblance of remembrance of the waking world. I cannot be that temporary dream world. Then, ‘Who am I?’

What is that which goes missing in the dead body but was present in the body when it was alive? To know ‘that’, we have to trace ourselves to the state when we were in our mother’s womb. What was I like when the sperm met the ovum in my mother’s uterine tube? I did not know anything at that time. However, the awareness of not knowing anything at that time had to be present.

This awareness somehow got connected to the zygote (the fertilized egg) from where our journey of the physical body started. What was our thought when we were a mere zygote? There was no name, no identification with the physical body, no external world of colours and shapes. It was just with itself, enjoying its being. Do we go back to that state after death? We do not know.

We know one thing for sure, that our bodies are the self-coping, constantly changing gadgets, that sense the world within its limited range. The awareness which presented itself as a pure being inside the mother’s womb identifies itself with the duality of the body and the world after birth.
Vedanta asks us for a paradigm shift from this acquired duality to its pure being. This is the third article in the series — Science Unveiled in Vedanta (The writer is a visiting professor of Neuroscience & Psychology at  Chinmaya Viswavidyapeeth)