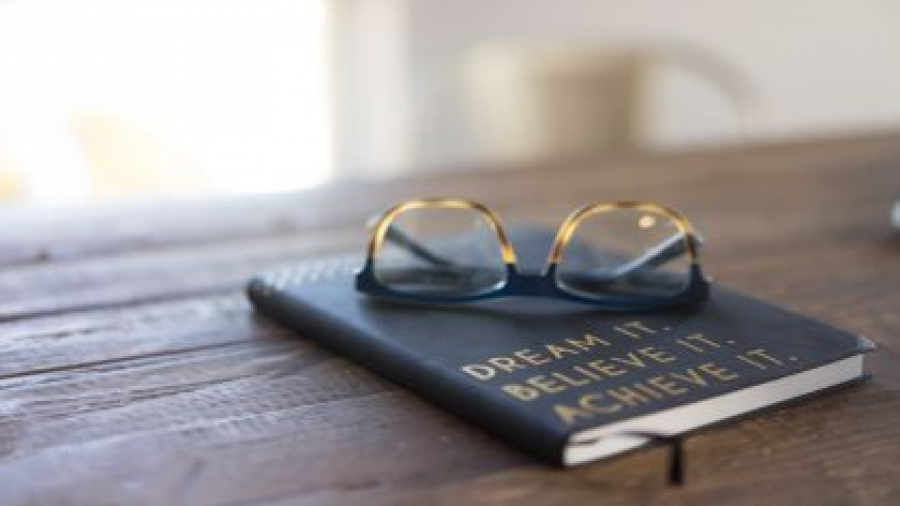 Arjuna was one of the greatest warriors of all times – formidable, fearless and capable of scorching his enemies to ashes!

Such a great warrior stood in the greatest battle-field, Kurukṣetra, in the forefront of his own army, the Pāṇḍava-sena; facing his enemies, the Kaurava-sena who stood on the opposite side.

Kaurava-sena out-numbered his army. Arjuna was not bothered! Kaurava-sena had Ācārya Droṇa his Guru and Śrī Bhīṣma who too was a great warrior, and who was bestowed with a boon that he could leave his body per his own wish. It also had fearful warriors like Karṇa and others who resembled FEROCIOUS CROCODILES. But still Arjuna was not scared!! Arjuna’s limits would be tested. This pleased him! He was enthusiastic, pumped up ready for the fight and eagerly awaiting it.

This was because Arjuna stood on the right side of Dharma. He was supported by Bhagavān Śrī Kṛṣṇa himself who chose to ride his chariot. Lord Hanumānji blessed Arjuna by being present in the form of a flag on top of his chariot!!

The demeanour of King Duryodhana who was on the opposite side was quite the opposite. He was nervous with anxiety for fear of loss which he tried to cover up by speaking to Droṇācārya. His speech lacked direction and purpose and it was totally disoriented from the main cause. His speech contained a veiled insult to the great Droṇācārya. Ācārya Droṇa heard it out with patience and replied to it with SILENCE which perhaps was a greater insult to Duryodhana. Duryodhana was in too horrible a frame of mind to notice it. He sought to cover his anxiety by speaking to Śrī Bhīṣma with this intention he proceeded towards him. Duryodhana was on the wrong side of Dharma and due to this, his mind wavered in spite of his having a much stronger army than his opponents.

Śrī Bhīṣma wanted to put an end to all this blabbering of Duryodhana and responded by blowing his conch. All Kauravas blew their conches and other war instruments which produced various sounds as a mark of the beginning of the war. Their collective effort seemed as though it touched the sky, but paled in comparison to the sounds produced by Pāṇḍava-senā who blew their special conches which had names and a great legacy behind them.

And the greatest war of all times began!

Arjuna had a desire to take a closer look at the faces of his enemies who had shamelessly come in support of the UNRIGHTEOUS King Duryodhana who refused to give even a square foot of land to each Pāṇḍava. With this intention he asked Bhagavān Śrī Kṛṣṇa to take his chariot to the middle of the battle field. Bhagavān Śrī Kṛṣṇa obliged. He strategically stopped the chariot in the midst of the two armies but in such a way that Arjuna could see Śrī Bhisma and Ācārya Droṇa.

Upto this moment Arjuna had been a great warrior. At this moment something seemed to possess him. And all of a sudden, Arjuna became a weakling. His body perspired. His bow slipped from his hands. His limbs became so weak he couldn’t even stand in his chariot.

Whatever possessed Arjuna made him paranoid. All his emotions were correct in a civilian lifestyle and during festivities. But in a time of war these emotions were misplaced and wrong.

Arjuna somehow managed to convince himself even if he was victorious by killing all of his enemies, he would not enjoy the kingdom in their absence.

This made him DEJECTED & VERY SAD!!

Arjuna continued with his arguments by saying that war creates death of men and thereby a lot of women would be unprotected. This would give scope for unrighteous acts and even the oblations to the departed one would not be performed correctly, giving rise to chaos in the country. Adharma would prevail. All this could be prevented if war was avoided.

Arjuna felt by making this choice, he would not accrue the sin of killing his kith and kin who were in the enemy camp. His kith and kin in his own army would be saved too, if he surrendered and stopped the war from taking place.

But Bhagavān Śrī Kṛṣṇa took over from here onwards to set Arjuna on the right path which is to adhere to and perform one’s allotted duty diligently with Īśwara-arpaṇa-buddhi and prasāda-buddhi ﹘ the process of encouraging a devotee to do their prescribed duty as an offering to the Lord and accepting the result of doing the duty / performing an action as a blessing from Lord.

The end of Chapter 1 is a great beginning to set Arjuna on the path of Self-Realisation. Arjuna is only a medium in Bhagavān Śrī Kṛṣṇa’s hands so that HIS teachings reach me and several aspirants of all times ALWAYS so that they are given instructions by way of friendly teachings, in the format of a conversation between the Bhagavān and his friend, relative and devotee Arjuna to pursue the path of Self-Realisation.

Thanks for giving me this opportunity.