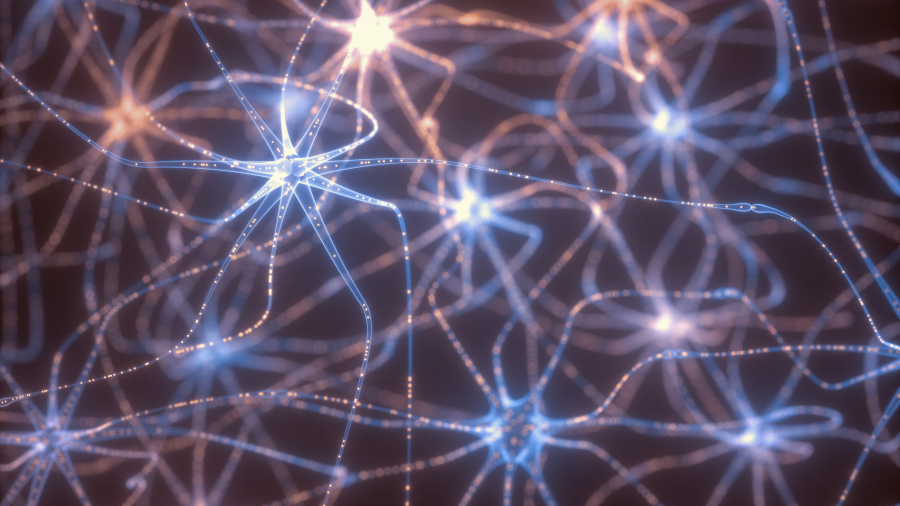 When we witness our emotions and thoughts as an outsider, we become the witness consciousness of our own body and mind.

CHENNAI: Rishis of Vedic times started thinking out of the box without the body/mind identification. They questioned as what exists (left behind) when they completely dis-identified with their physical bodies and the subtle minds.

They thought further, “Should we exist, who experiences this existence?” Such profound thought experiments were undertaken.  At the end, Rishis basked in the glory of the pure ‘I’ (existence-consciousness) after dropping the identification of the body/mind and the external world. We have already introduced such thoughts in our previous article where we imagined what is it like to identify with our embryonic and foetal life in mother’s womb.

They discerned that the bodies and the objects of the external world are in constant motion just as a time-lapse video of nine months’ pregnancy in under two minutes or a time-lapse video of a blooming flower. They could visualize a constantly changing frame of the physical body, the subtle mind, and the external world. They understood that the constantly changing physical world and the body are perceived as though stationary and permanent.

They also understood that the body picks only a fraction of the external world for its perception. For example, eyes can see that part of the external world limited to 400-700nm wavelength and ears to 20 to 20,000 decibels. Presently, we use the infrared, ultraviolet, and microwave operated gadgets in our daily life although these radiations are beyond the human perception.

The seers envisioned these things and declared that what body perceives is only an infinitesimally small part of the macrocosm or microcosm. They called it, ‘transactional universe’. They embarked on their intellectual voyage to understand the vast creation which is not manifest to the senses. When Albert Einstein was asked to explain his theory of relativity, he made it simple and said, “When all the objects are removed including the observer human body, space disappears.”

Sages of yore declared that the time and space are not there in the macrocosm and microcosm that is beyond the perception of the body/mind instrument. Shapes and names disappear in the absence of time and space. Pure consciousness alone can never be eliminated. Existence logically is a prelude to the consciousness. Existence should be the essential complement of consciousness.

‘The table is wood but wood is not the table’, is an example. The mind is owned by the mind consciousness (a reflection of the pure consciousness) and this is called the ego. The “I” thought of the mind consciousness declares ownership, enjoyership etc. Addiction to these ‘ships’ is the perennial source of misery.  The paradigm shift from this ‘ego’ to the existence-consciousness-eliss is the Vedantic quantum leap.