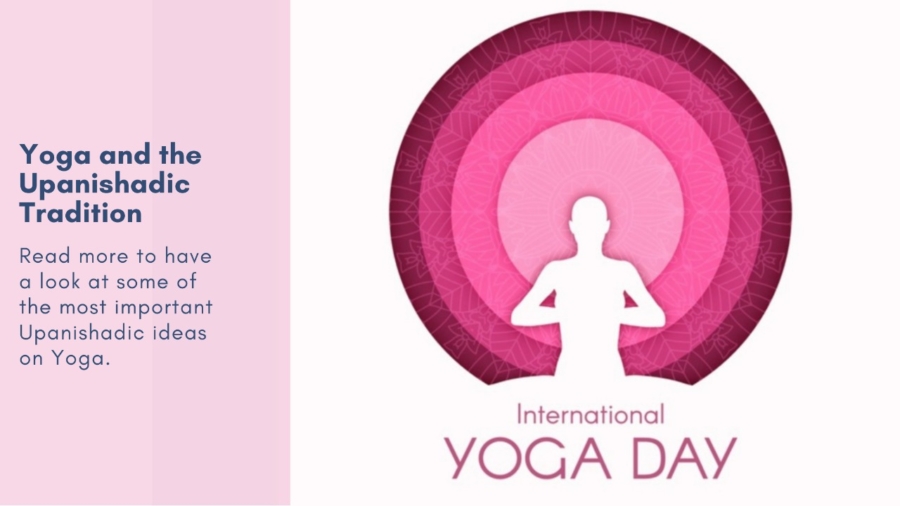 “This firm holding back of the senses is what is known as Yoga. Then one should become watchful, for Yoga comes and goes” – Kathopanishad – 2.3.11

On 21st of June, 2021, International Yoga Day is celebrated worldwide. However, due to the pandemic situation, most of us have to remain indoors on this Yoga Day.  Regardless, Yoga Day is even more relevant now, because the world is still not free from the clutches of the pandemic, which is endangering our physical and mental well-being. Yoga can be a viable solution to rejuvenate our physical health and to maintain our inner stability. The Upanishads are rich with the wisdom of Yogic philosophy. Yoga Tattva Upanishad, Yoga Chudamani Upanishad, Yogarajopanishad and Yogakundali Upanishad focus wholly upon Yoga.

The Yoga Tattva Upanishad identifies Lord Vishnu as the Mahayogi (Great Yogi). “The supreme Purusha called Vishnu, who is the great Yogin, the great being and the great Tapasvin, is seen as a lamp in the path of truth” (Yoga Tattva Upanishad 1.2). This Upanishad mentions four major types of yoga. “Yoga is divided into many kinds on account of its actions, Mantra Yoga, Laya Yoga, Hatha Yoga and Raja Yoga” (Yoga Tattva Upanishad 1.19). Mantra Yoga, in simple terms, aims to union with the Supreme through chants. Whereas Hatha Yoga employs physical exercise as a means to attain union, Raja Yoga focuses on mind. Laya Yoga is also known as Kundalini Yoga. It focuses on the Kundalini power to achieve union.

The Yoga Chudamani Upanishad talks about the eight limbs of Yoga; also known as Ashtanga yoga. The eight limbs are yama (restraints), niyama (observances), asana (posture), pranayama (breath control), pratyahara (withdrawal of the senses), dharana (concentration), dhyana (contemplation) and samadhi (meditation). The various asanas (postures) are familiar to many, but not the other limbs of Yoga explained in Yoga Chudamani Upanishad, and Yoga has been reduced to a mere physical exercise. In fact, the asanas (postures) are a means to go beyond the physical body.

Yogarajopanishad is notable for the explanation of the nine major chakras. Chakras are the subtle energy junctions of the human body. The Yoga Chudamani Upanishad and Yogakundali Upanishad talk about six major chakras which include the Muladhara, Swadishtana, Manipura, Anahata, Visuddha, and Ajna. However, the Yogarajopanishad explains nine chakras and uses a slightly different terminology. The Yogarajopanishad elaborates on three additional chakras – Talu chakra, Brahmarantra, and Vyoma. The Ajna chakra is denoted as Bhru Chakra in Yogarajopanishad. The knowledge of chakras is very essential to understand the quintessence of Yoga philosophy. 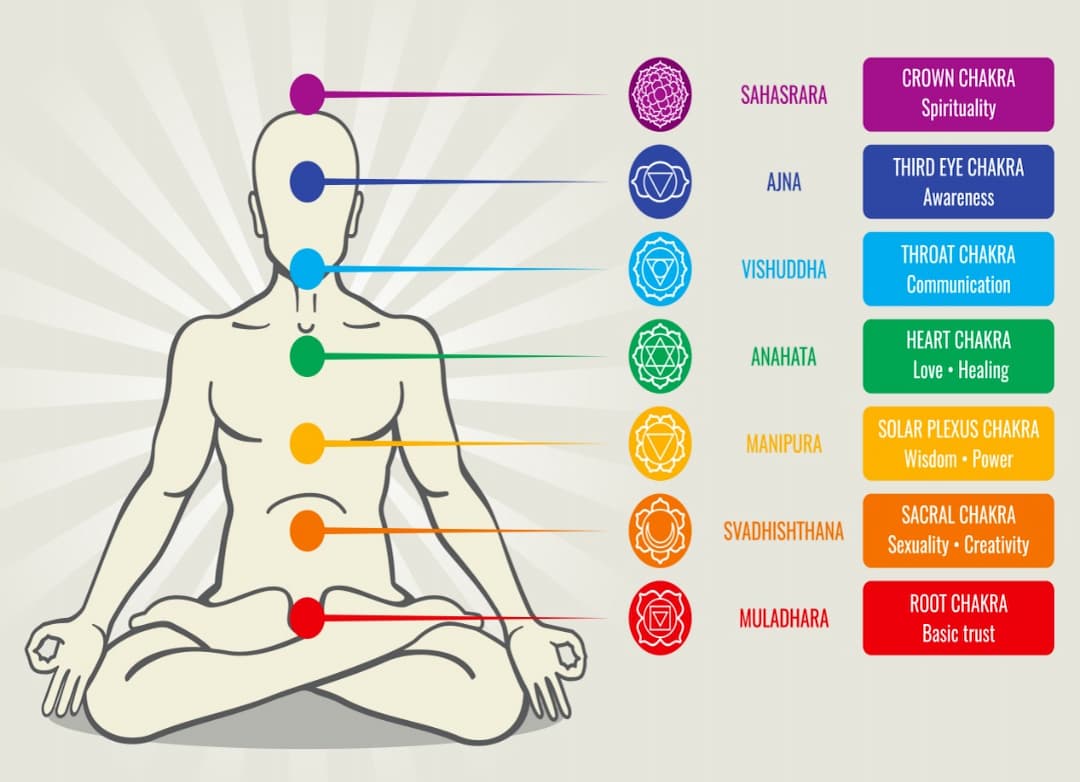 Yogakundali Upanishad explains the Kundalini power, which is the primeval cosmic energy in the form of a serpentine power located at the base of the human spine. The Kundalini is also referred to as Shakti, the feminine aspect of the supreme Brahman. In Kundalini Yoga, the Sadhaka or the practitioner attempts to raise the Kundalini or serpentine power. The ultimate aim of this practice is to raise the Kundalini till the Shasrara chakra is attained. Shasrara chakra is Pure Consciousness. Therefore, the union of the serpentine power and the pure consciousness; Shakti and Shiva is explained in this text. Yogakundali Upanishad also warns against avoiding yoga due to laziness, oversleeping, skepticism or other silly reasons. Such behaviors can be a hindrance in attaining the goals of Yoga.

The Upanishads are capable of enriching our perceptions on Yoga. Upanishads elaborate on the basic aspects of Yoga and take the readers to the ultimate aim of Yoga. In other words, these texts explain the physical benefits of Yoga and at the same time the supreme aim of Yoga, which is, being one with the cosmic Whole. For those who have no elementary knowledge of Yoga, these texts can be introductory, while for those who already have a basic knowledge, these texts offer the scope of advancing their knowledge, a space for more profound contemplation.

The theme of International Yoga Day 2021 is “Yoga at home and Yoga with family.” May this YOGA DAY be the occasion for perception, reflection and contemplation of the ancient Upanishadic wisdom and the legacy of Yoga in our comfortable family space.